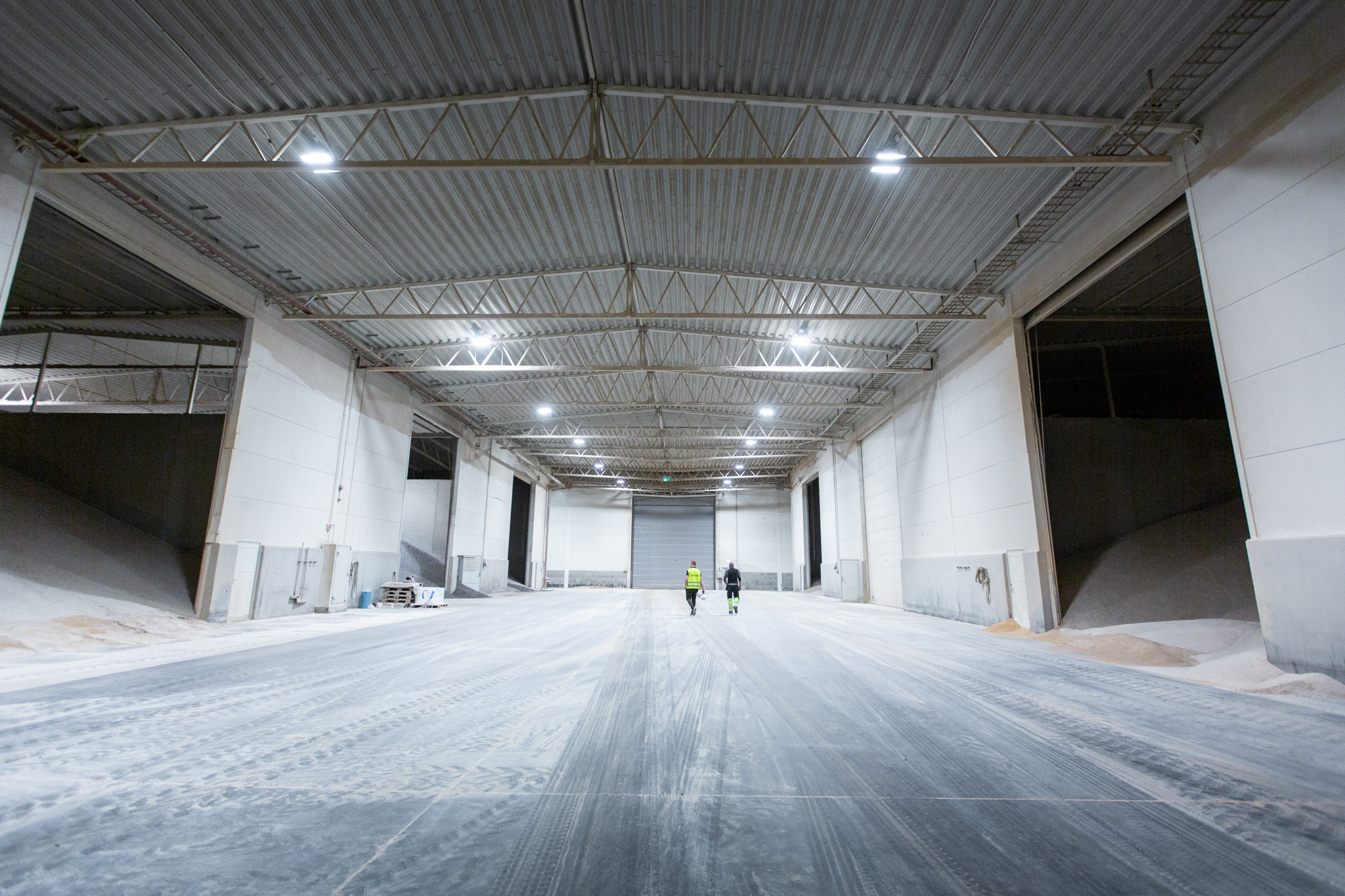 KTM teamed up with Navigare and Biomar to develop one of the largest and most efficient bulk terminals in Norway. Karmsund Havn owns the warehouse itself, but it is operated daily by KTM and Navigare through the company Karmsund Bulk Terminal AS.

The close collaboration between our companies has worked really well and has made it possible to invest and think new. It has also helped the logistics of the terminal a lot more effiecient. Anders, CCO at KTM Shipping says.

With its unique location in the middle of Karmsundet, Karmøy, the bulk terminal is ideal both for shipments to warehouses in Norway, as well as delivery along the coast in Norway and to the northern parts of Europe.

The terminal provides room for more efficient shipping options and can load larger boats with larger units for shipping. This has worked excellently for customers, both locally and internationally. From the terminal, most ports in Northern Europe can be served within a few days, which has opened many doors when it comes to international deliveries.

- We saw a gap in the market for one of our customers and decided to do something about it. It has become a success story and our customers are very positive to the continuous development and improvement.

In shipping today, there is said to be a shortage of containers, which usually affects the productivity in the industry. Because of the terminals large capacity, containers are released more easily and quickly. Which means that no container will stand at the terminal and store the bulk goods for a long time and can rather go back and be reused in a more efficient way.

- We are proud of what we have achieved in collaboration with Navigare. There are plans for further development on the horizon, and we look forward to being a part of developing the next chapter for Karmøy Bulk Terminal.

Since 2016, KTM Shipping AS and Navigare have joined forces to operate Northern Europe's largest bulk terminal with flat storage, through the company Karmsund Bulk Terminal AS. The modern facilities have a storage capacity of 75,000 m3 and can handle vessels up to 8,000 dwt.

Talk with us today 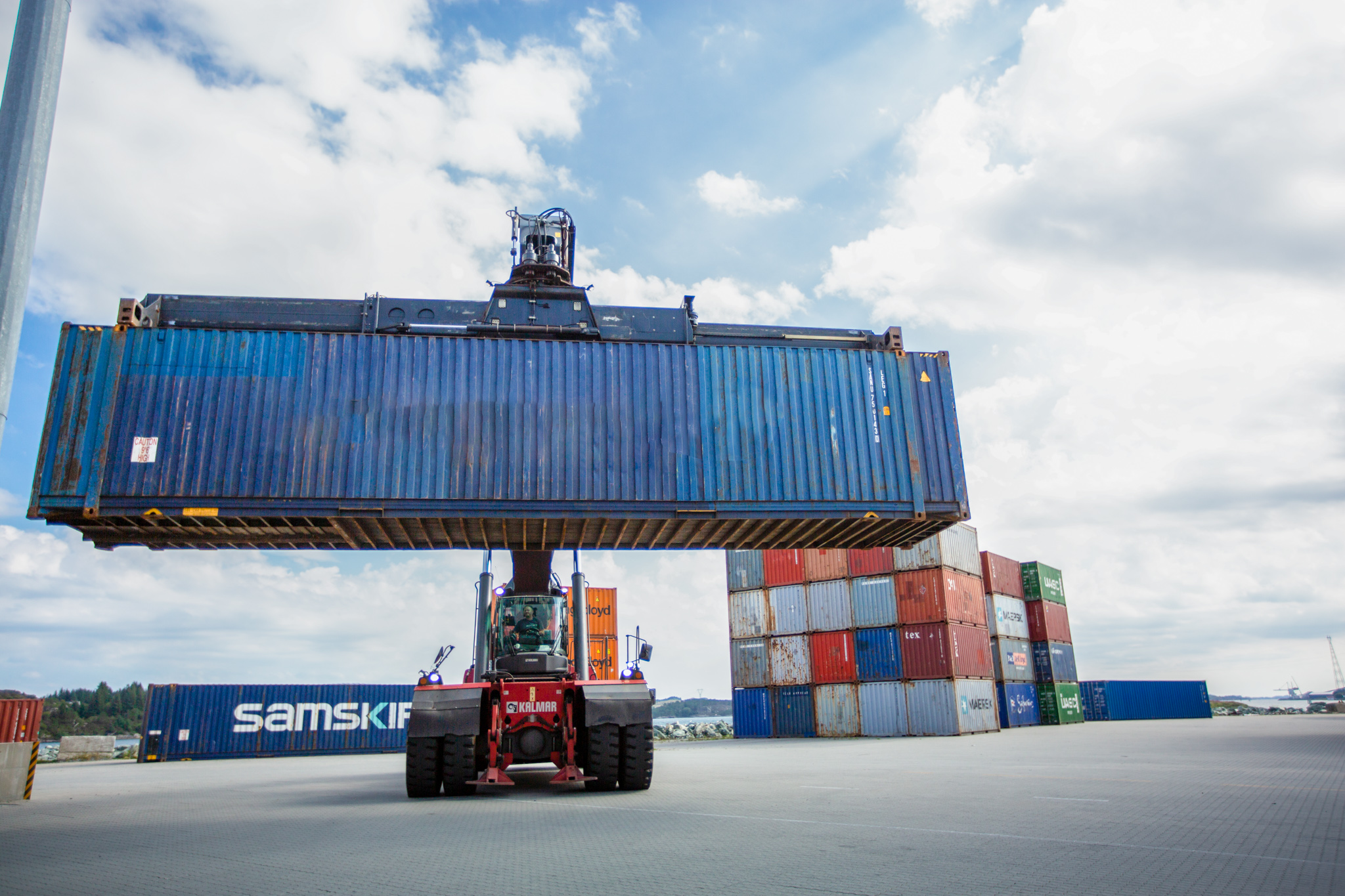 The Advantages of Being Sea-Conscious 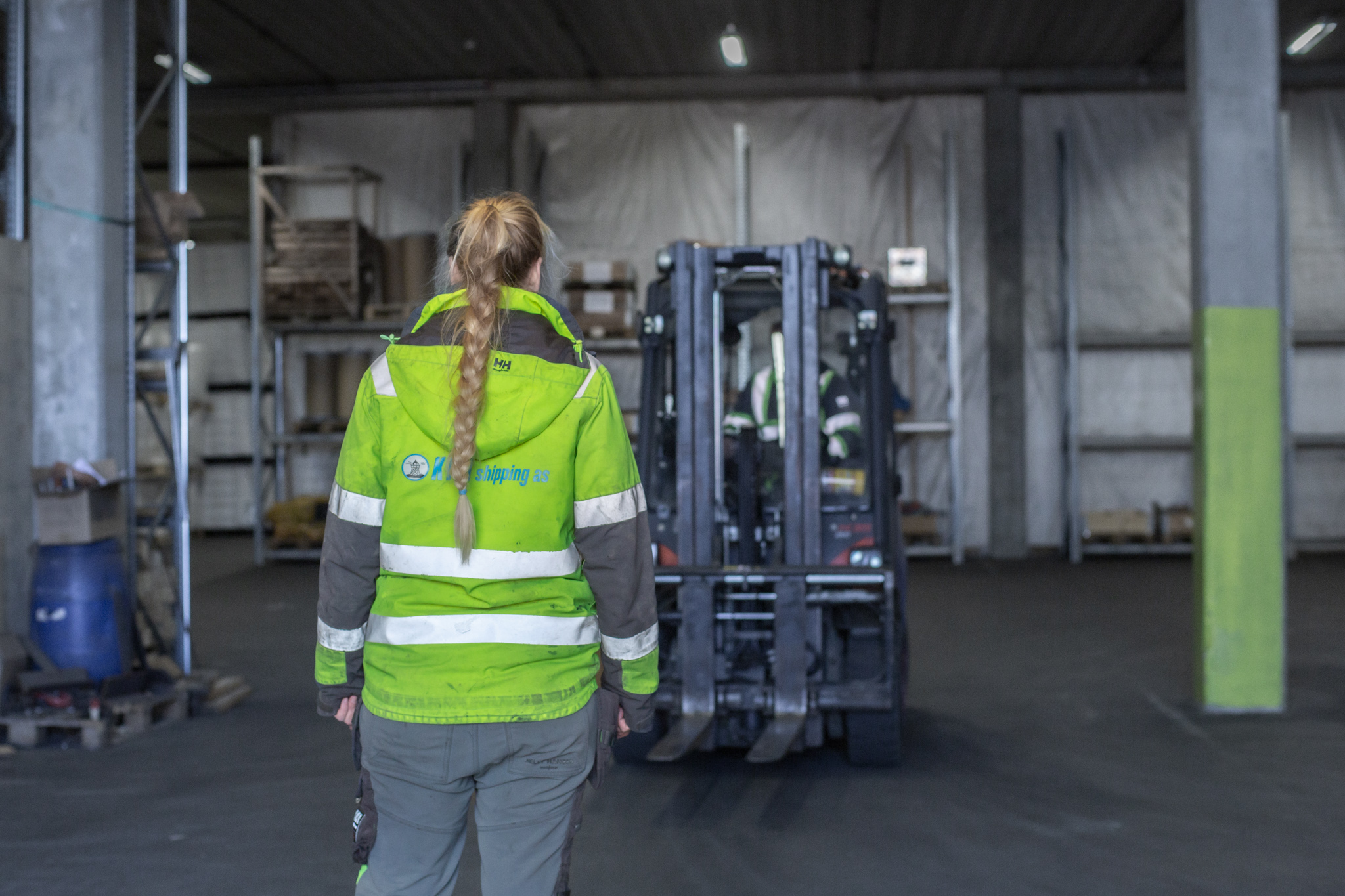